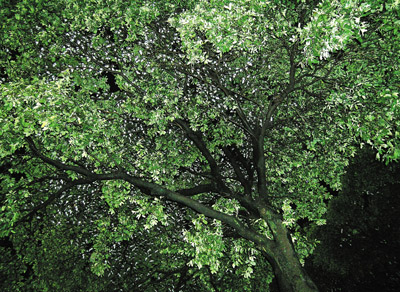 Where:   The majority of Purple Martins spend the non-breeding season in Brazil.  They can also be found in Colombia, Venezuela, Ecuador, Peru, Bolivia, Paraguay, Argentina, British Guyana, Suriname, and French Guiana.  Brazil has a tropical to temperate climate, an extensive river system, and contains over 60% of the Amazon rainforest. 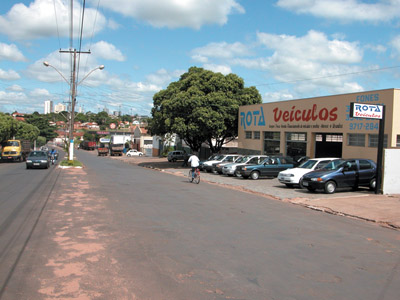 When: Fall migration from North America begins around 4-6 weeks after the nestlings fledge and individual martins will spend several months in South America.  While there, they will complete the molting process that began prior to migration.

Why: Most scientists now believe the Purple Martin is actually a South American swallow that evolved its migratory habit to North America to take advantage of the longer summer days unique to the northern latitudes.  Longer days give the martin more hours of daylight each day to gather insects.  Purple Martins are aerial insectivores, rather than seed-eaters, and they would not be able to survive the winter months in much of North America. 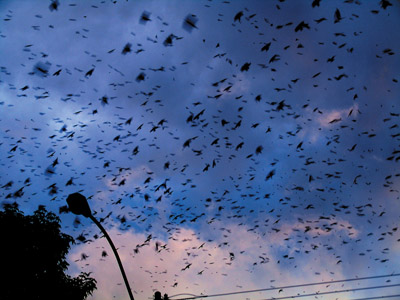 Where do Purple Martins Go in the Winter?